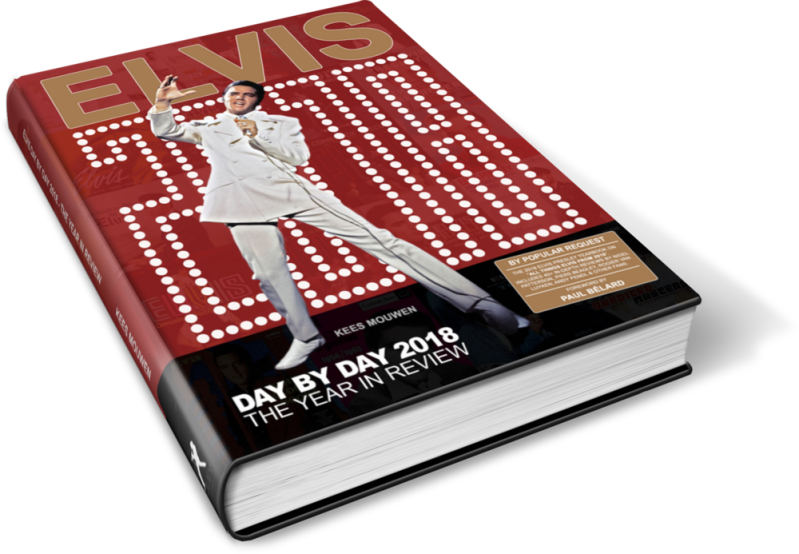 2018 marked the 50th Anniversary of the legendary 1968 ‘ELVIS’ NBC TV-Special that reignited Elvis’ career. Intended as a one-time-only TV event, it still stands as a turning-point in Elvis’ career 50 years later, and so does Elvis Presley.

HBO followed in Elvis’ footsteps, investigating the comprehensive and creative journey from his childhood through the final 1976 Jungle Room recording sessions in the documentary ‘Elvis Presley: The Searcher’.

Lisa Marie Presley followed in her father’s footsteps, recording a new duet with him for the 'Where No One Stands Alone' album that featured newly created versions of Elvis’ gospel classics.

2018 also brought us books and magazines going beyond the man, the myth, the music and the artistry of the Elvis bootlegs. Books investigating Elvis’ relationship with the Afro-American community, counting down his best recordings and many other interesting subjects.

The year saw hundreds of new CD, LP, single and digital music (re)releases. New and old movies were released on DVD, Blu-ray, streaming services and in cinemas around the world. Together with a Philharmonic Orchestra Elvis, sold out concert arenas across Europe for ‘The Wonder of You’ tour.

An historic find this year was the unreleased home-recordings Elvis made while stationed in Germany. Great to hear him rehearse and fool around with friends 70 years later.

It is an understatement to conclude that Elvis, 41 years after his untimely death, continues to inspire and entertain millions of fans around the world. Sony acknowledged the ongoing impact of his music and artistry with new RIAA and B.P.I. Gold and multi-Platinum sales awards, and the President of the United States honored Elvis with the Presidential Medal of Freedom.

Everything Elvis Presley from 2018 is captured in this comprehensive, day-by-day yearbook. Fully illustrated, with new in-depth reviews, articles and interviews on the main releases of the year.

Revisit 2018 as it happened. All the news, the new books and magazines, new music and movie releases and everything else that happened in 2018 with additional in-depth reviews, articles and interviews. By fans for fans. 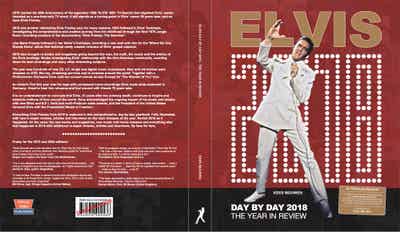 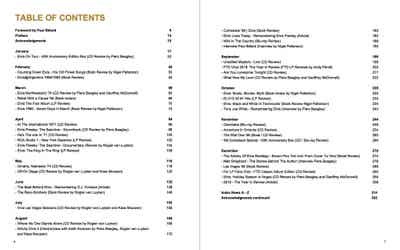 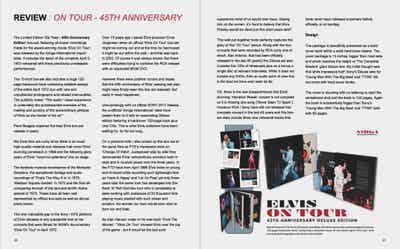 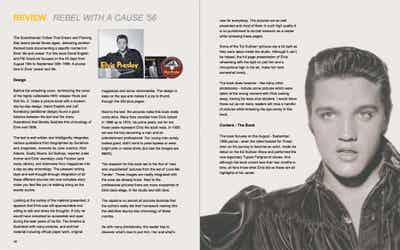 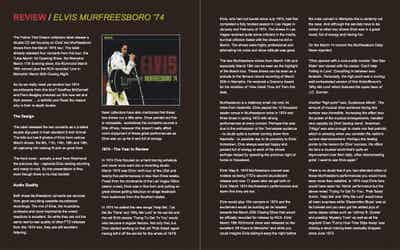 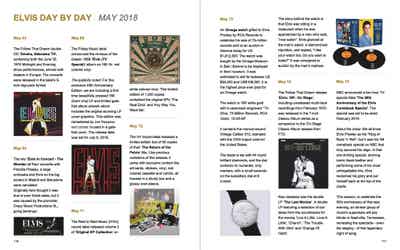 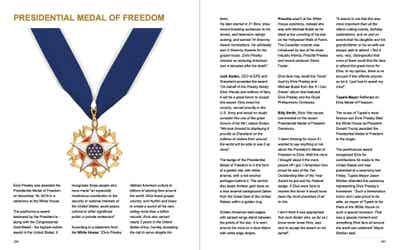 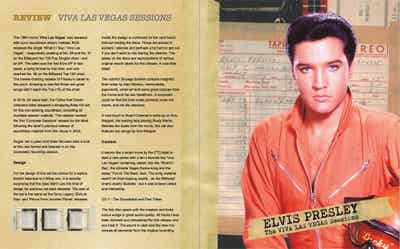