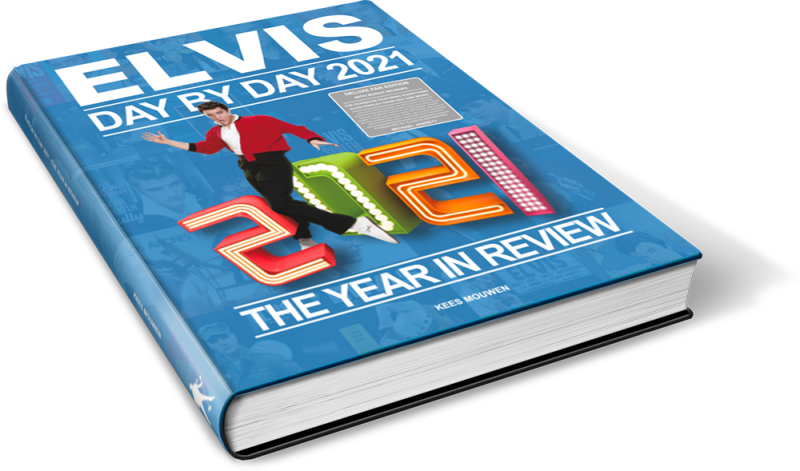 The fourth volume in the 'Elvis Day By Day - The Year In Review' yearbook series has been released January 2022 by Poplar Tunes Publishing and Memphis Mansion Publishing. Like the previous volumes on 2018, 2019 and 2020, it will cover everything Elvis Presley from this year on 360 pages. This hardcover edition contains various bonus reviews.

All the news as it happened and when it happened with over 60 in-depth reviews on the important music, movie and book releases by Elvis fans, Elvis-experts and Elvis-authors from around the world, making this volume a real 'international edition'.

All of the above, including the hundreds of new music releases on CD, vinyl and cassette-tapes, text, photo and graphic books, and movie releases on DVD and Blu-ray, is captured in this comprehensive, day-by-day 2021 yearbook. Fully illustrated, with almost 60 in-depth reviews and articles on the main - and odd-ball - releases of the year, by fans, collectors, authors and experts from around the world. The 350 pages in this book, filled with the good, the bad, the funny and the sad, show that Elvis Presley still matters today… you hold the proof in your hands. 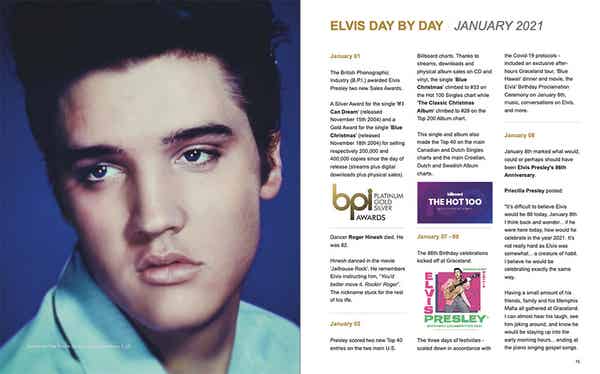 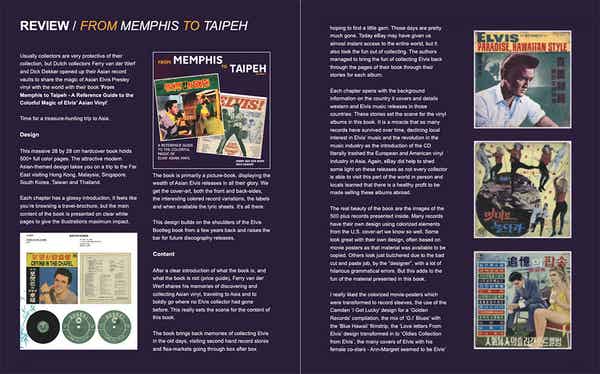 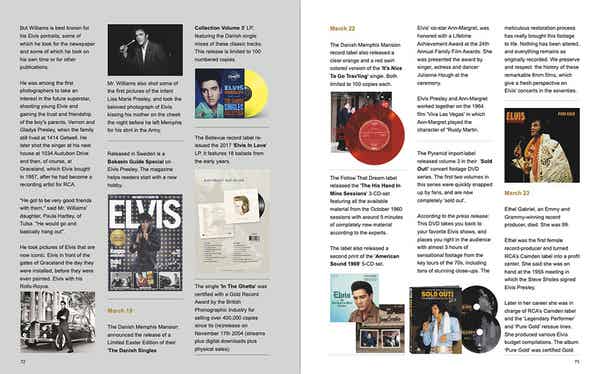 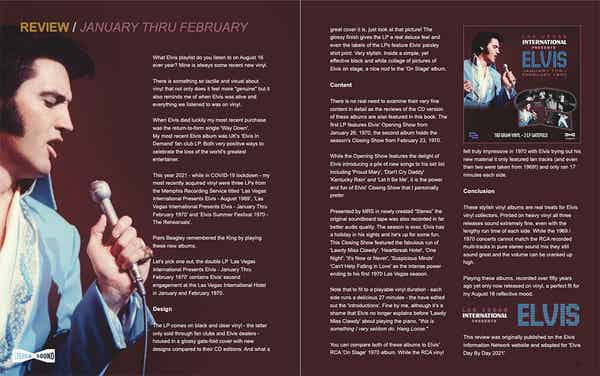 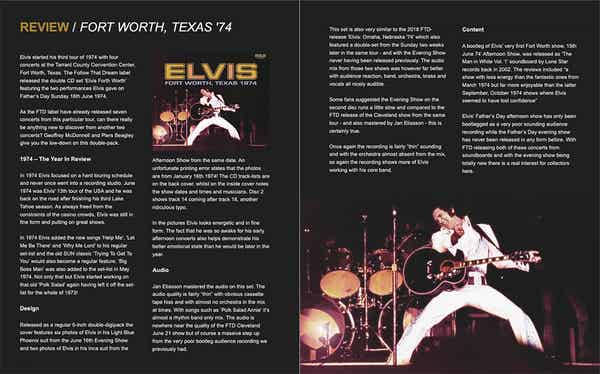 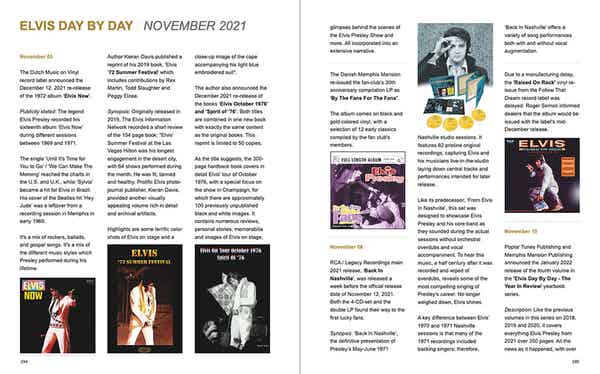 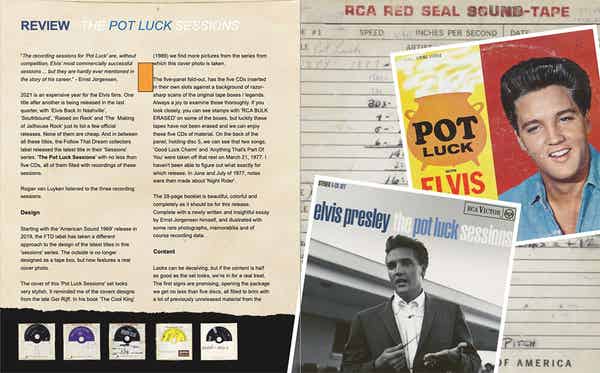 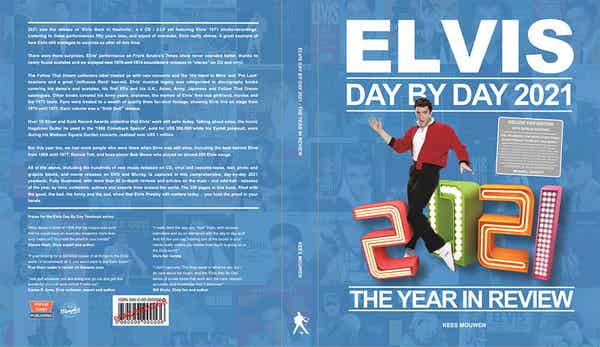